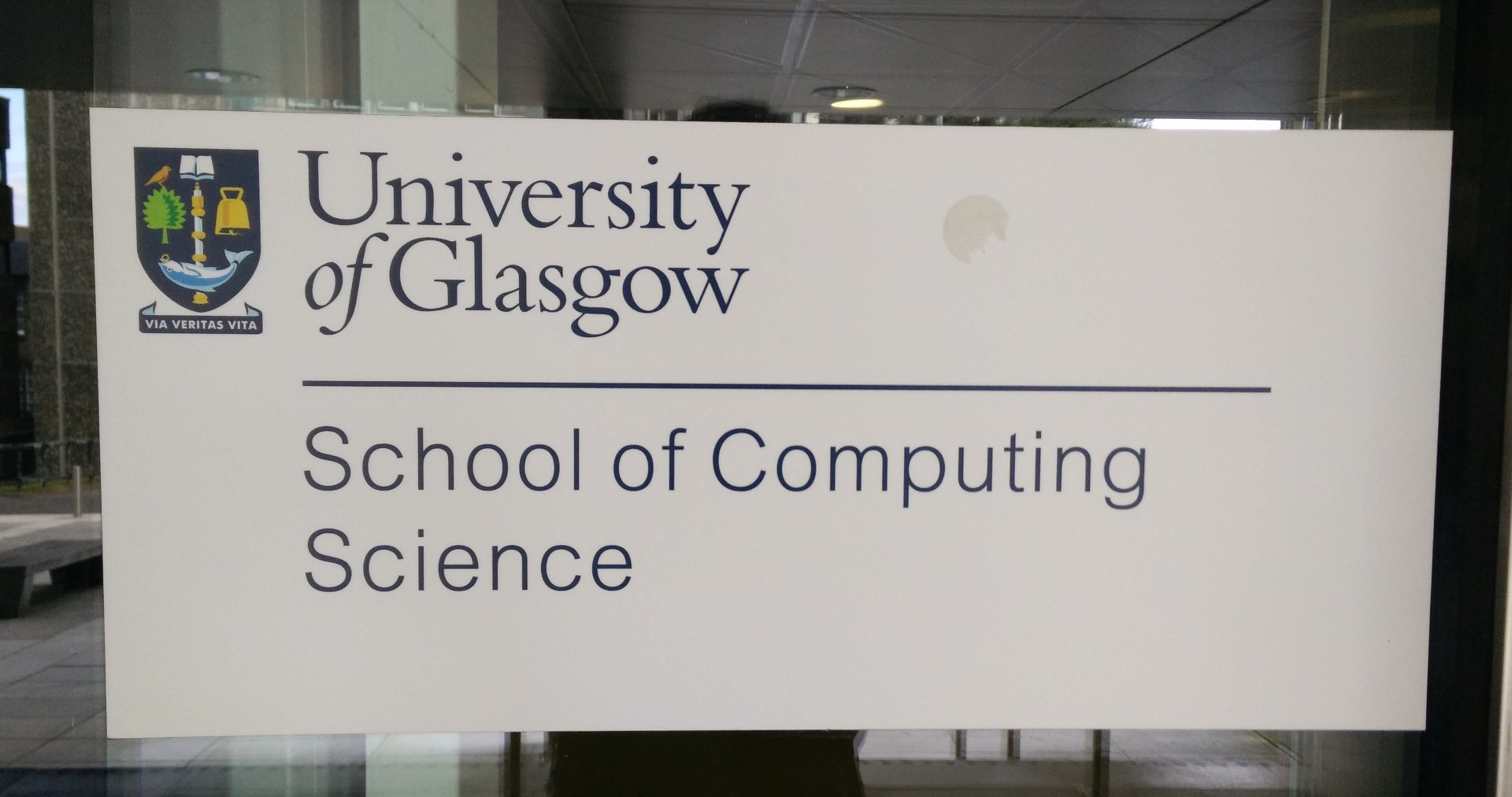 My average day started with a coffee from a coffee store named Bennu, on Woodlands Road, right around my house. Then I would pass Stravaigin on Gibson Street, all the way to my office which was located on the second floor at 18 Lilybank Gardens. My office was equipped with six desks. Daniel Boland was occupying one desk for a while, as well as Lauren Norrie. They both finished their PhD at the time. Then there was Xiaoyu Xiong, but I can’t really tell what she was doing. And lastly, there was Antoine Loriette a French guy who just started a couple of month before I came to Glasgow and we basically explored the city together. And then two doors away from the office was my supervisor Roderick Murray-Smith located. On the same corridor was John Williamson located, he was co-supervising me. Finally, in the second part of the building half a storey down was another French guy named Dong-Bach Vo located, even so he was with Stephen Brewster, we spent nearly every lunch together and most of the evenings in a pub in the lovely “west end”.

As mentions before during my time in Glasgow we had the SICSA Summer School Computational Interaction (see my post) in the my building at the top floor, which I antedated together with my colleague from Germany Dominik Weber. 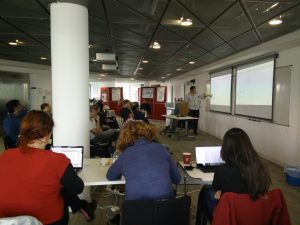