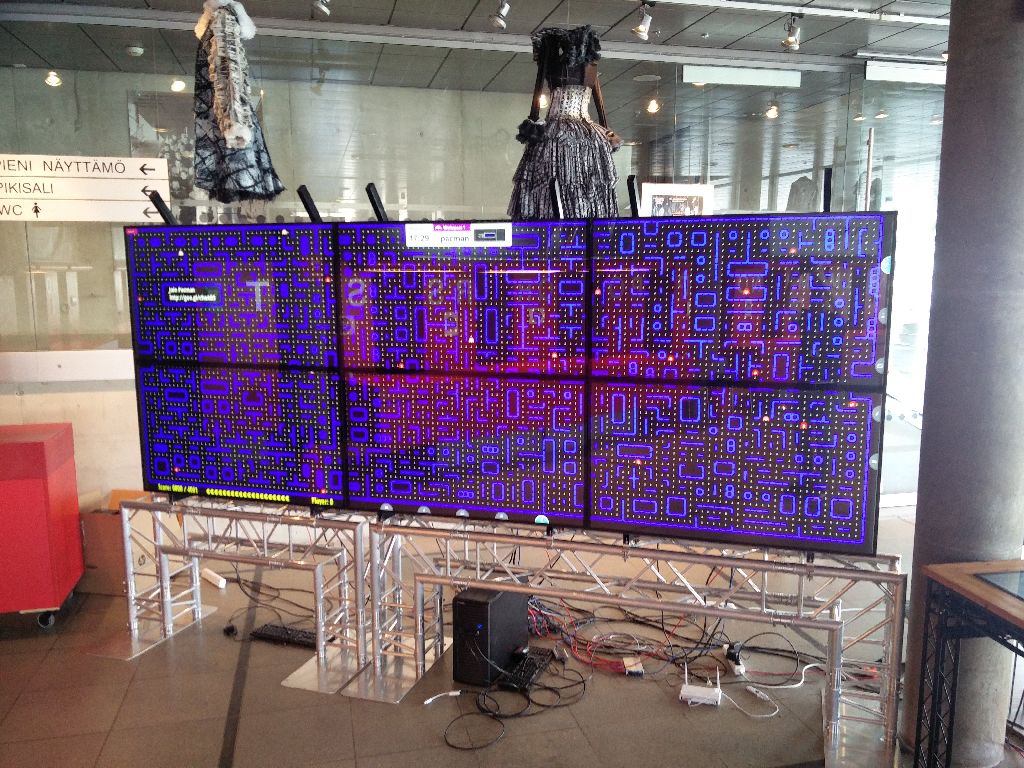 Last week I attended the 7th International UBI Summer School 2016 (UBISS 2016) (Update 2018: official webseit http://www.ubioulu.fi/en/UBISS2016/ is offline) were in total 68 students from 12 countries enrolled. The 6-day summer school was organized in four parallel workshops. I attended the workshop on large displays “Collaboration And Personal Devices Around Interactive Displays” organized by Prof. Giulio Jacucci from the University of Helsinki and Petri Savolainen from HIIT, Finland. 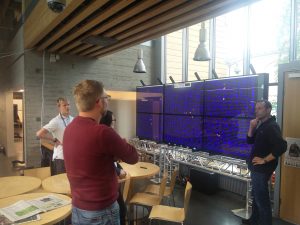 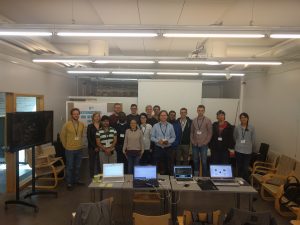 We got press coverage in the biggest German magazine in the IT community. Link to the article.