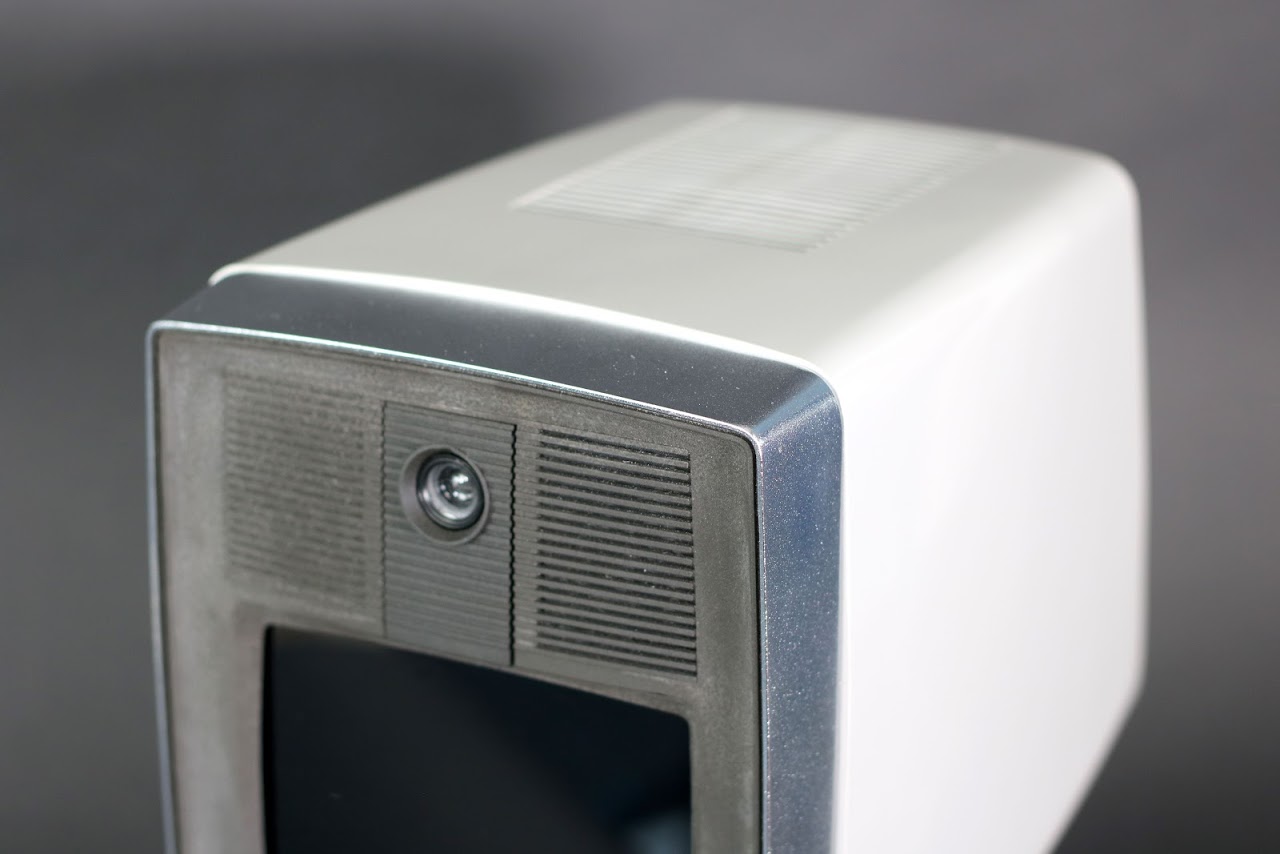 After the successful opening of the two Enigma Machines in the Hunty Library last year, the Hunt Library asked us (Chris Harrison and myself) to participate in a new amazing project: recreating the world’s first commercial video conferencing service launched with an inaugural call from Pittsburgh Mayor Peter Flaherty to Alcoa Chairman and CEO John Harper.

Our task was in getting the AT&T Mod II Picturephone ready for the 50th Anniversary. The first call was on June 30, 1970, in the last 6 months leading up to the event on July 1, 2020, when the system went live 50 years ago, we disassembled the Picturephone, gathered information on the internals to get the Picturephone “online” again. The technologies used to build the Picturephone was years ahead of its time as it used camera miniaturization, integrated circuits, and signal compression. However, the internet itself was still in its baby shoes, and going online was nothing like one would imagine today. Thus, to actually get two Picturephones connected in the 1970s three regular phone landlines had to be combined physically using special electronic switchboards. Marking not only the Picturephone one of its kind but also the technologies behind the scenes had to be state of the art.

With this, our task was to reactive 50-year-old technology and connect it to today’s high-speed internet as we have only access to the Picturephone itself however not to any electronic switchboards. Thus, it became clear very early on in the process that the only option is to hook the Picturephone up to some sort of analog to digital convertion refurbished the internals allowing